Following the success of export projects to Thailand, in 2020, WorldSteel Group has continued to successfully export Maesod project.

In March 2020, WorldSteel successfully handed over the Maesod Warehouse project to a Thai investor.

After agreeing on materials and design, WorldSteel quickly deployed production to ensure the progress committed initially with the owner, the whole process from the stage of unifying ideas, deploying production and handing over only took place in 1 month.

Maesod Warehouse is the second project under the cooperation of WorldSteel and the Thai investor, previously the 40x50m project. After the Maesod project was handed over, the Thai investor continued to sign two more projects, Line Nam and Building 40x50m with WorldSteel Group. Continuously accompanying three projects, this is a testament to the trust of customers for WorldSteel Group, the leading steel structure exporter in Southeast Asia.

Start typing to see products you are looking for. 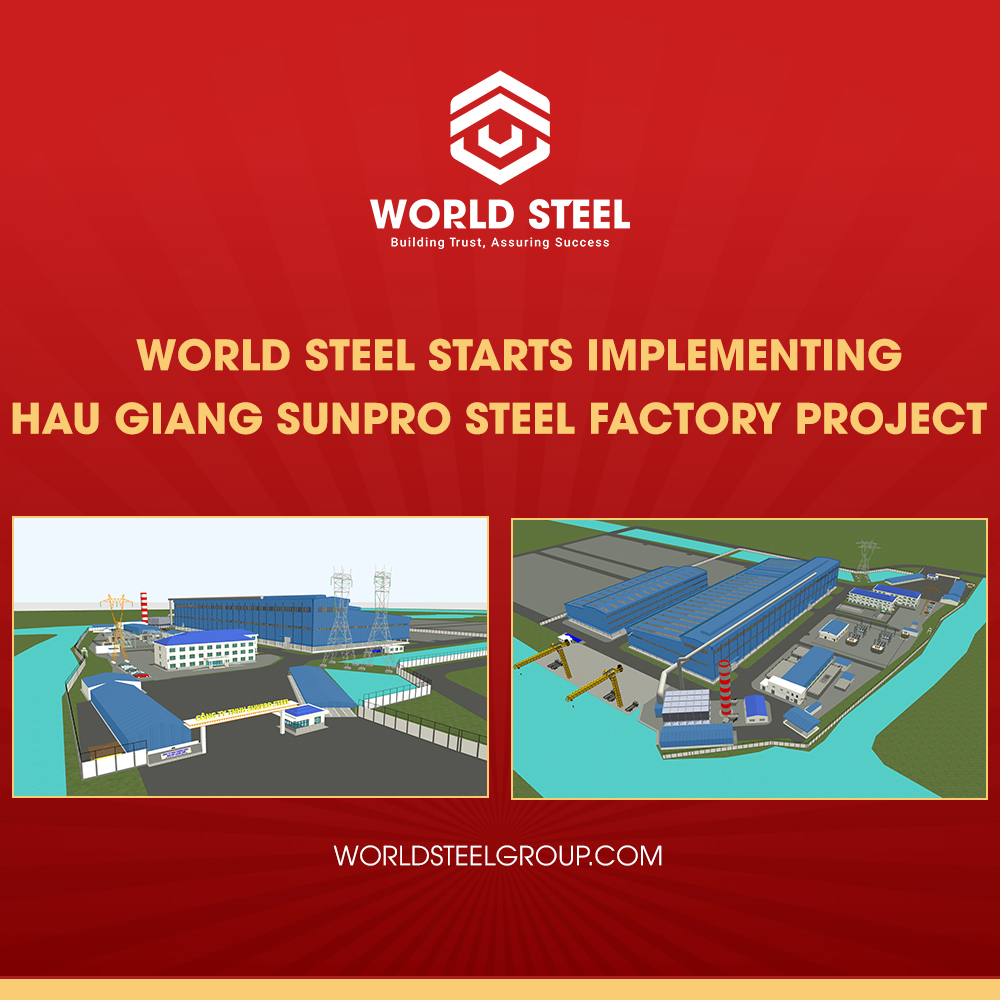