World Steel Construction Joint Stock Company (World Steel Group) is proud to be the co-sponsor of the Golden Ball Award 2019.

On the morning of October 31, the Organizing Committee of the Golden Ball Awards 2019 solemnly held a press conference at REX Hotel (District 1, Ho Chi Minh City) to announce the award and the sponsors accompanying the program. 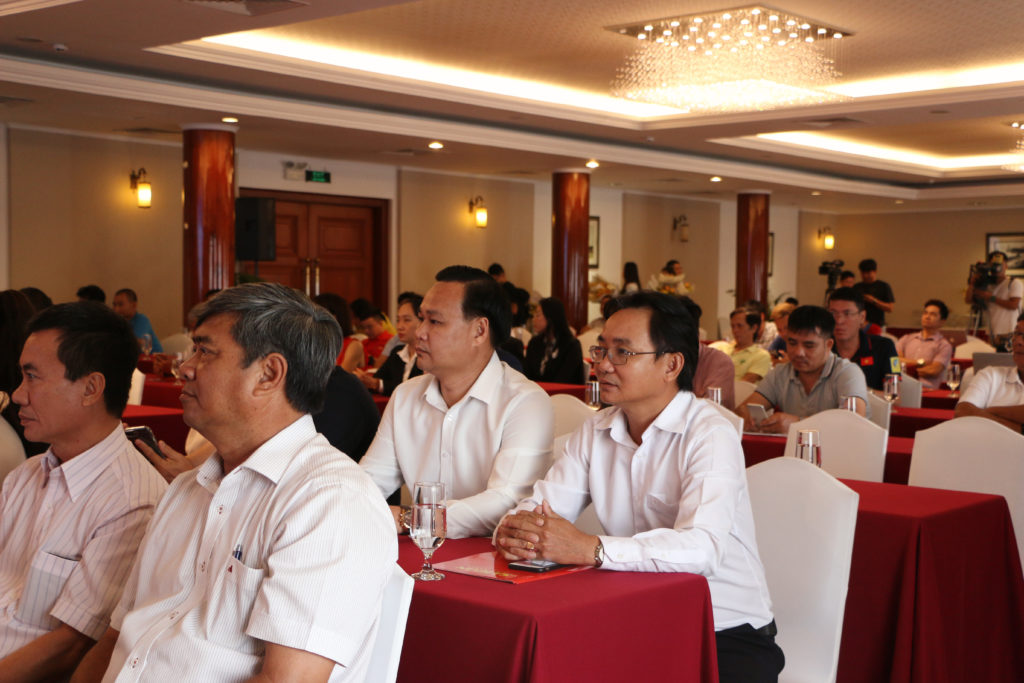 At the press conference, the organizers also announced the total prize value up to 290 million.
Specifically categorized as follow: 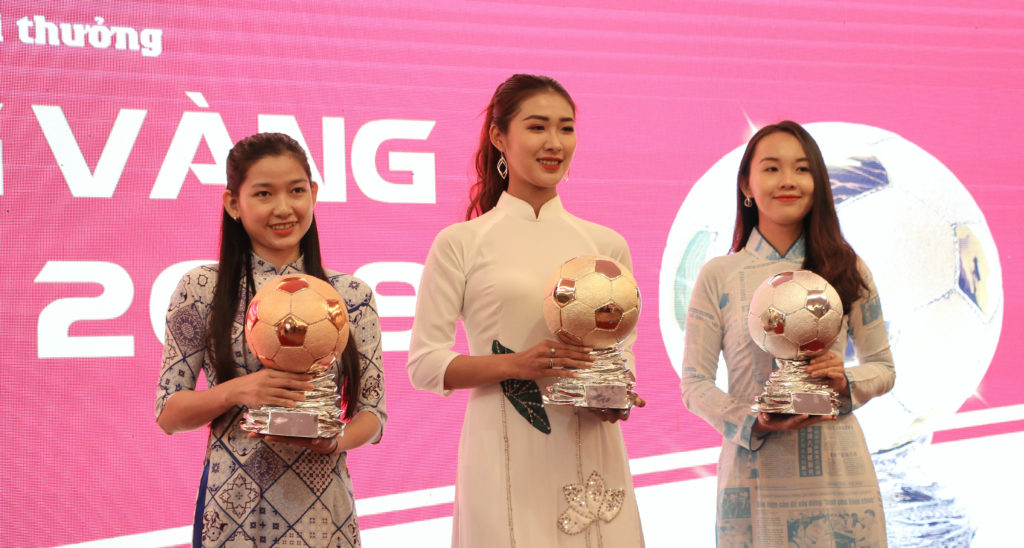 2019 is considered a successful year of Vietnamese football. It is the efforts, dedication and achievements football players achieved that inspired not only “king” sport lovers but also millions of children of S-shaped country.

With the desire to spread out the national spirit and sportsmanship, World Steel is honored to become the co-sponsor of the award, along with the football of the country, to train, develop and honor young talents

BROCHURE WORLDSTEEL
Sidebar
Start typing to see products you are looking for.